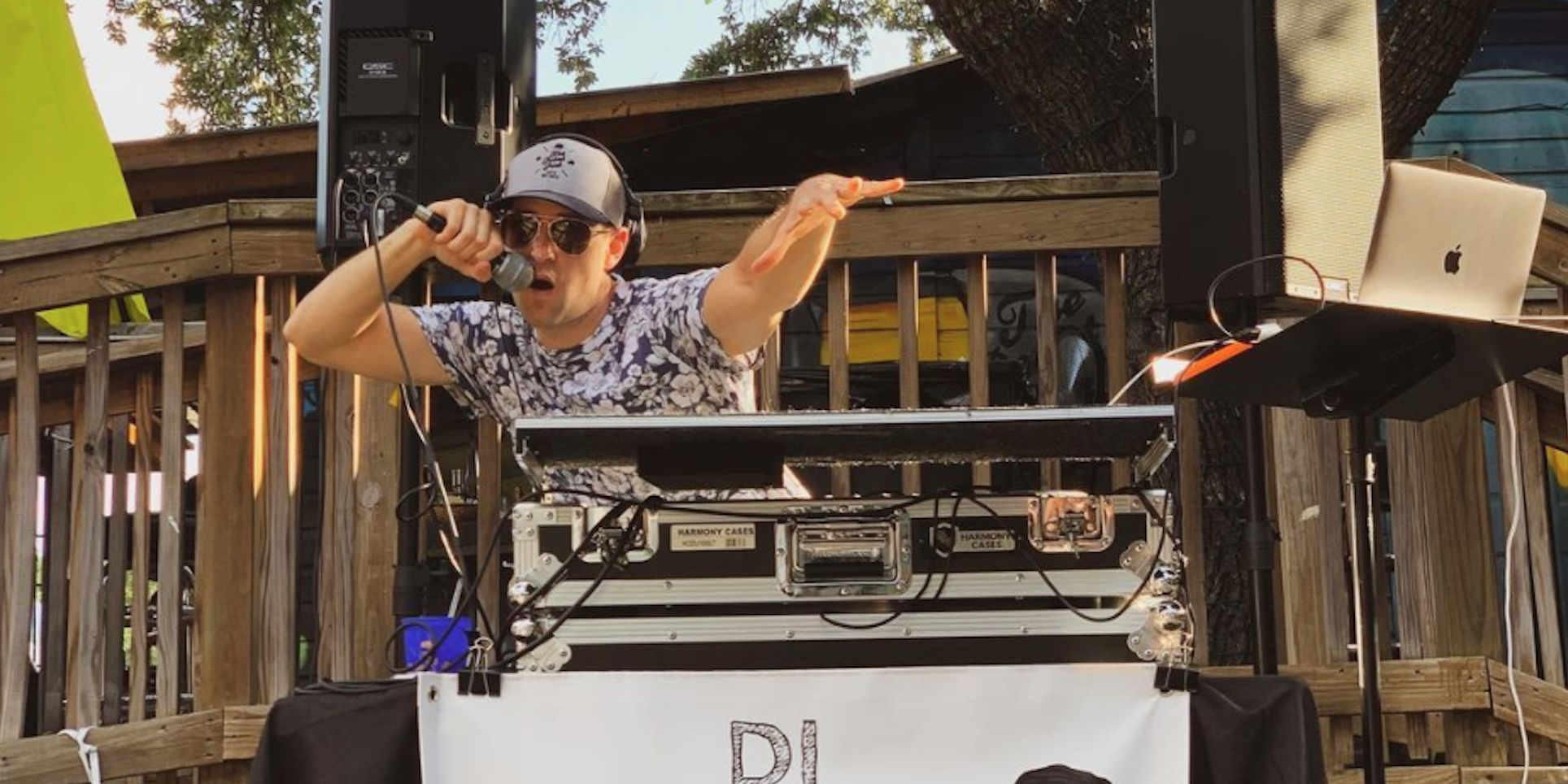 He has worked with the Walt Disney Company for 18 years and has been entertaining ever since he can remember.

​When he wasn’t performing at theme parks Mike was entertaining weekly at House of Blues in Los Angeles, the famous Viper Room in Hollywood, the Mirage in Las Vegas, and even making a cameo here and there at various establishments like Vanderpump Dogs, L.A. Live, and special events for the NFL team The Los Angeles Rams.

Mike’s favourite events to perform are at Weddings and Corporate functions. He loves providing the vibe and soundtrack to make his clients’ day extra special. Not only does he deliver a performance with a passion, he creates exciting and enjoyable events that will be remembered for years to come. 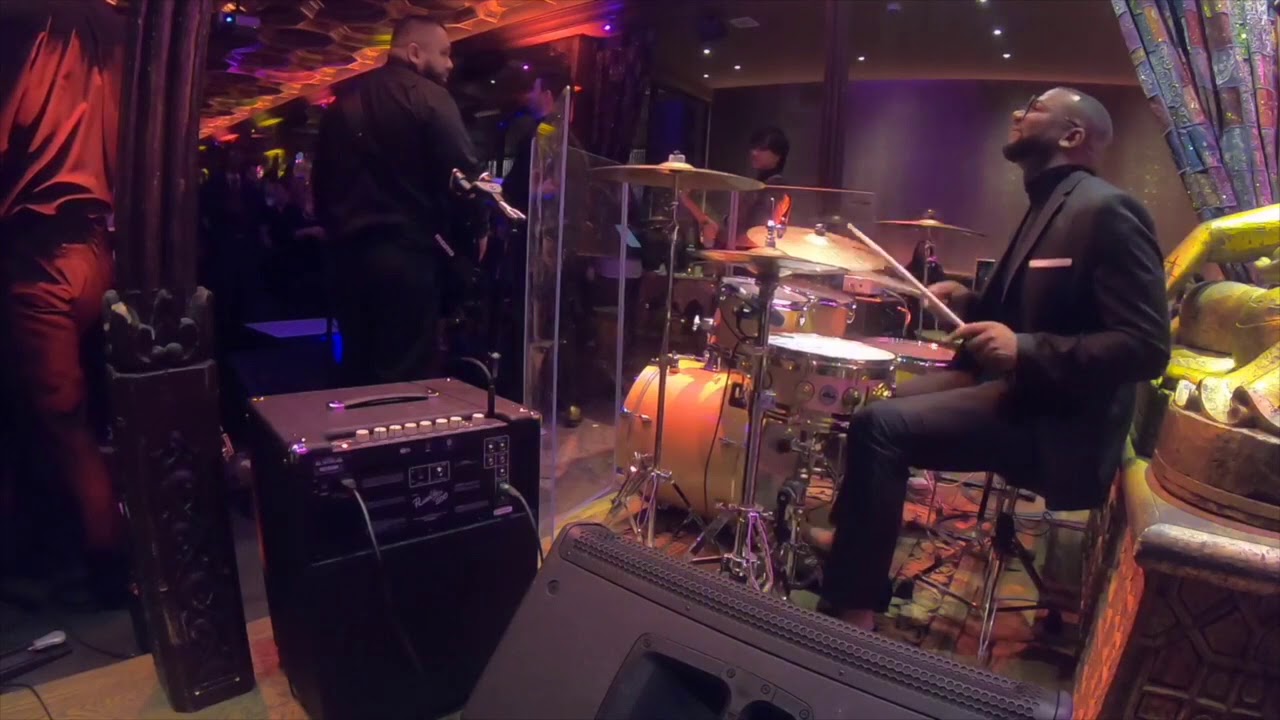