Georgia Germein is an Adelaide Hills based singer-songwriter who has been turning heads with her unique brand of acoustic pop songs. Having toured nationally & internationally with her sibling band Germein, she is best known for her catchy guitar riffs, mesmerising vocals, and charismatic live show. Georgia wrote, recorded and produced Germein’s debut single ‘Talking’ which was launched on Triple J Home & Hosed, and went on to receive airplay on both Triple J and the Hit Network across Australia.

“The energy put into this song has paid off – with style, plenty of sass, edgy guitars, & a soaring chorus shows off a range of influences. Their tight harmonies show off how perfectly their voices work together & prove that they have musical finesse to be reckoned with” Line of Best Fit (UK). 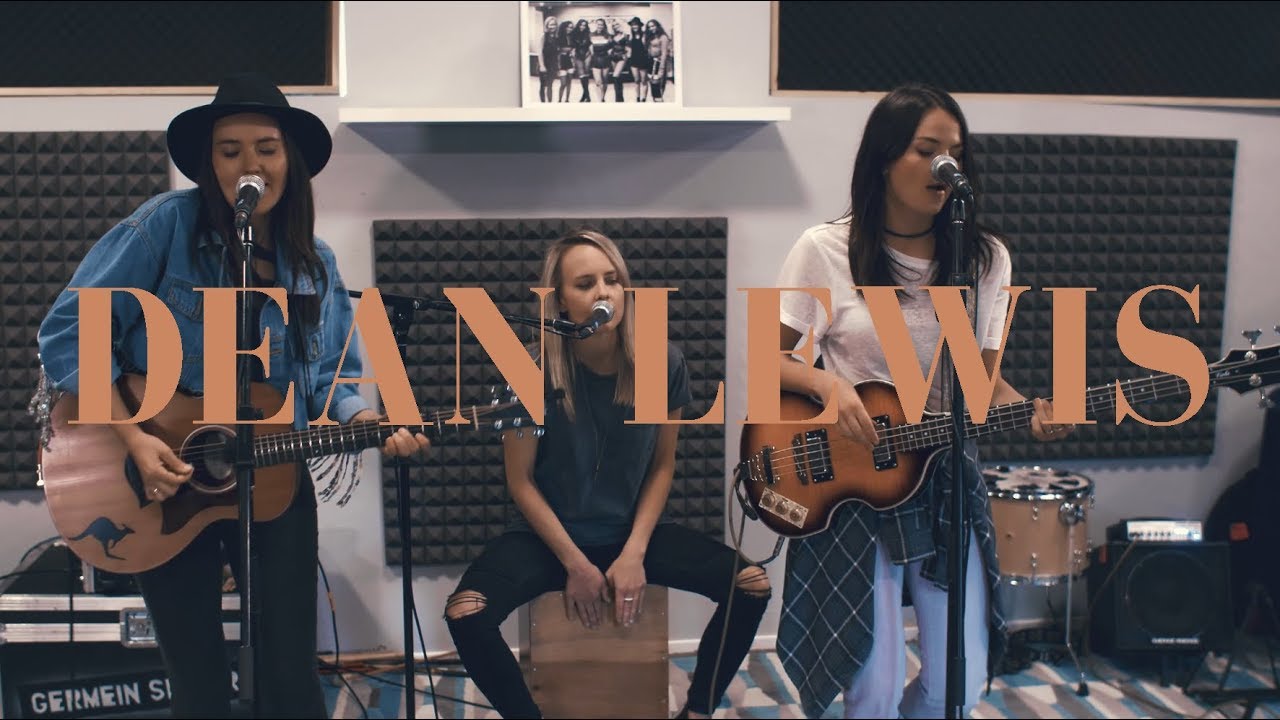