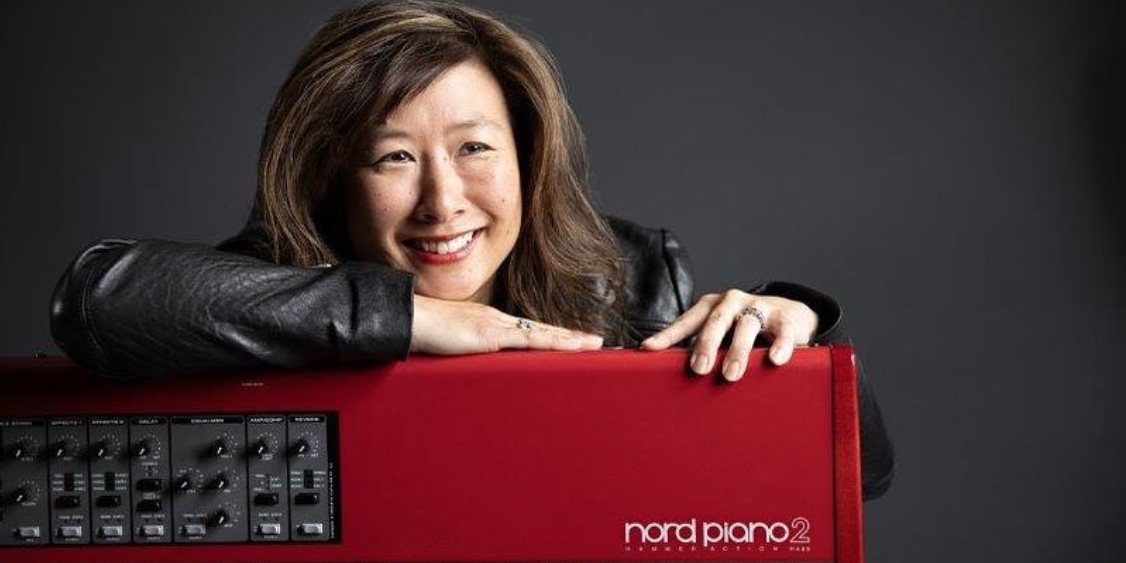 An accomplished singer and pianist, Jacqui Lim has performed at numerous events, including those for the National Basketball League, the Australian Football League, Carols by Candlelight, and the Adelaide Cup.

Jacqui sings and plays a wide variety of popular music, her extensive repertoire including songs by artists such as Adele, Crowded House, Robbie Williams, Kings of Leon, Vance Joy and Alicia Keys. She has performed on a regular basis at SkyCity Adelaide, Adelaide Hilton, Stamford Grand Hotel, Intercontinental Hotel, Stamford Plaza, The Bridgewater Mill, and Mayfair Hotel. Jacqui has also featured at weddings, the Adelaide Fringe Festival, corporate and other events around Adelaide, and can perform both background music or main stage performances.

Jacqui has featured on ABC Radio, sung on television commercial jingles and has released three albums. 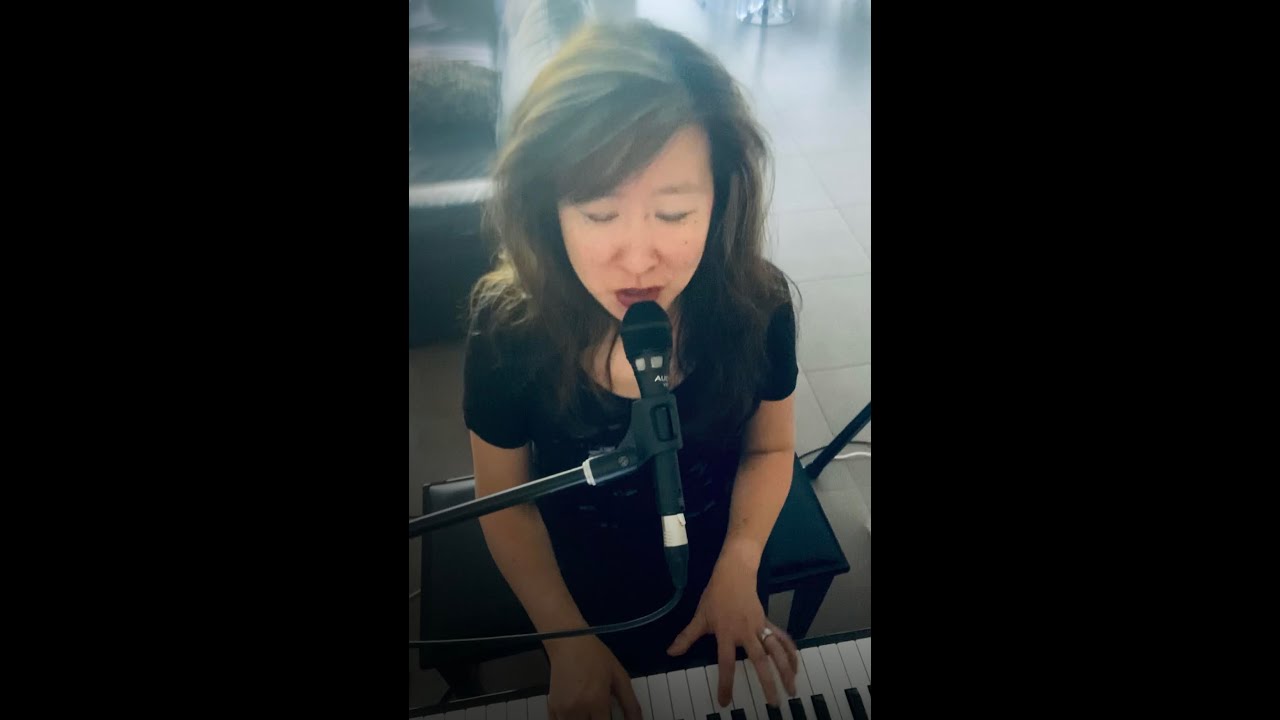