Born in Broken Hill NSW, Mason discovered a passion for the arts at a young age teaching himself how to play Guitar. First inspired by Elvis Presley he developed his own sound and musical abilities performing as a vocalist, unearthing elegant yet powerful and raspy vocals and developing an impressive vocal range. In 2015 Mason travelled through the USA to help further his career in the performing arts, and has since performed across Australia sharing stages with the likes of Pseudo Echo, The Veronicas and Justice Crew. Most recently he was a contestant on in the hit TV show ‘The Voice Australia’ as part of Kelly Rowland’s team. His blind audition of ‘Take on Me’ by A-ha’ has since been nominated in the Top 10 acoustic blind auditions globally. Performing frequently across South Australia, Mason has grown to be known as one of Adelaide’s best musicians. His comprehensive song repertoire is developed to suit any occasion, able to capture the ambience by combining multiple music genres. 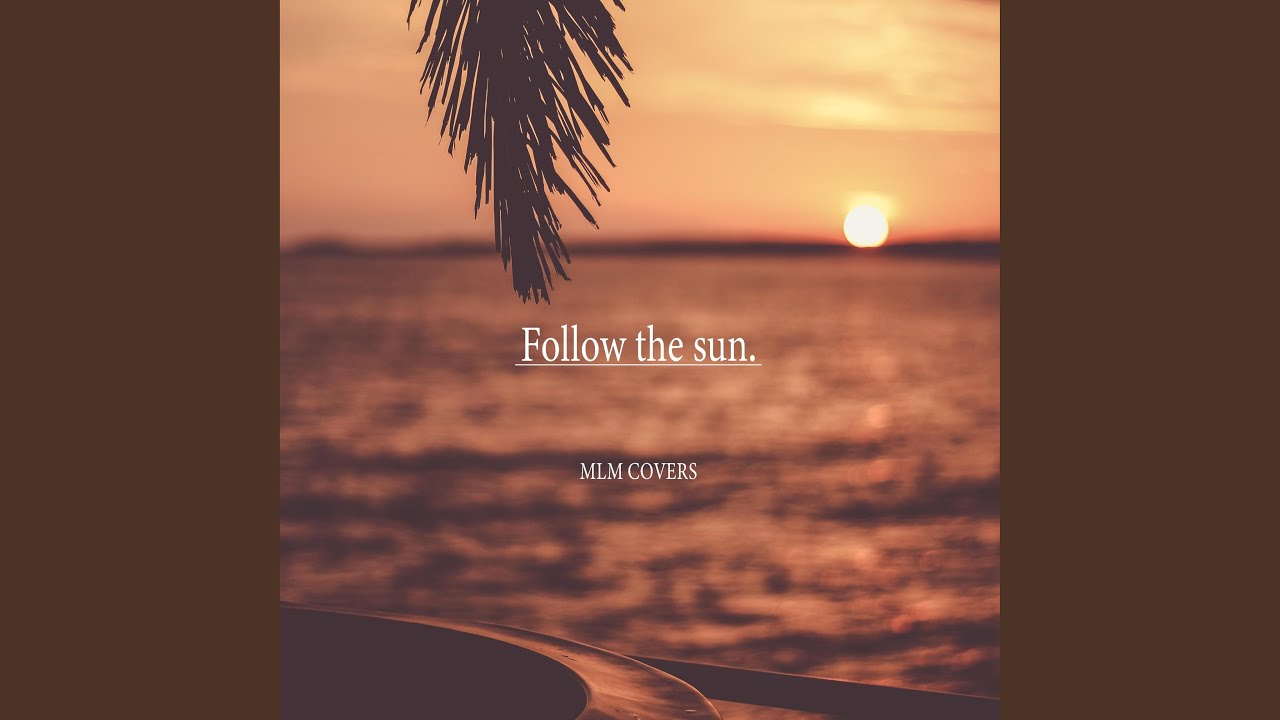 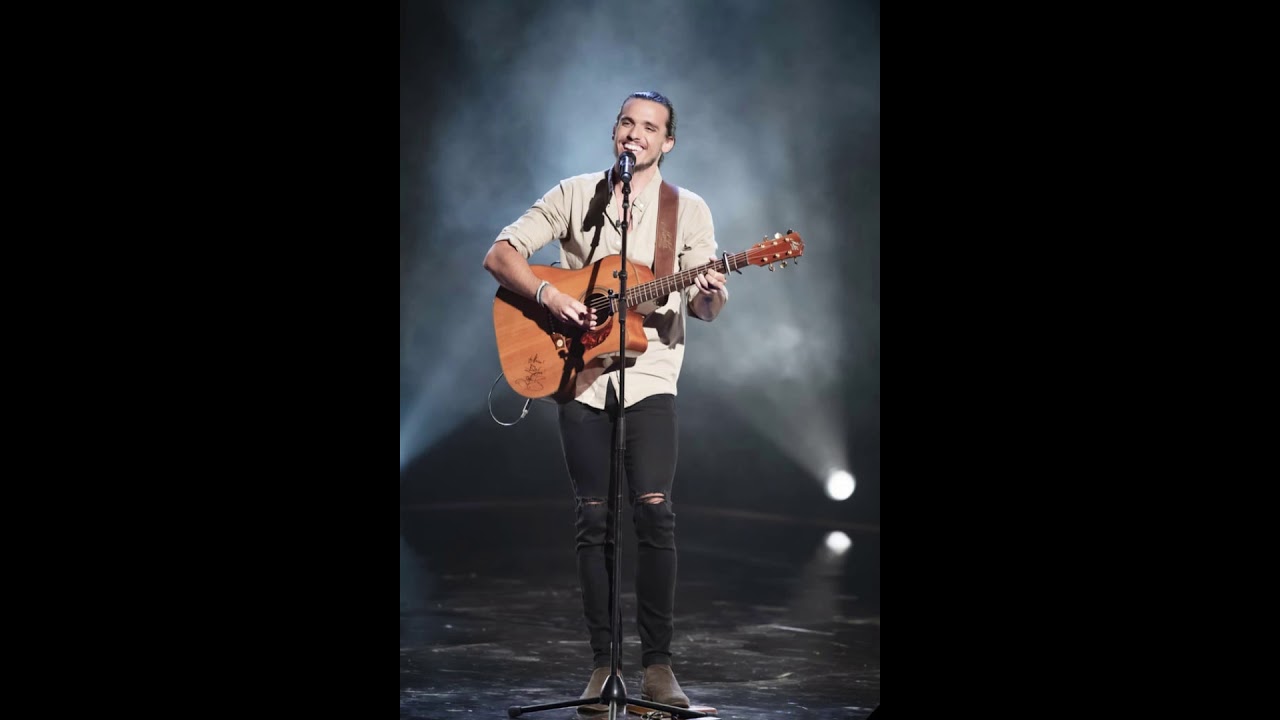 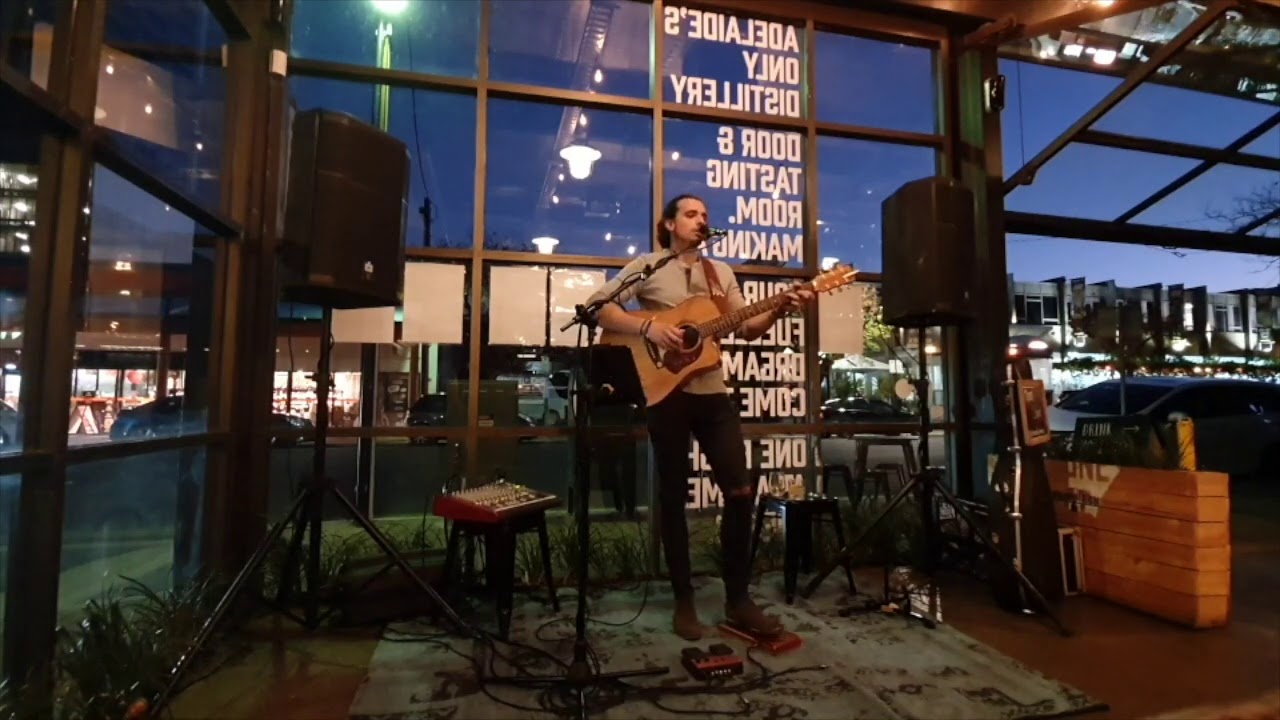 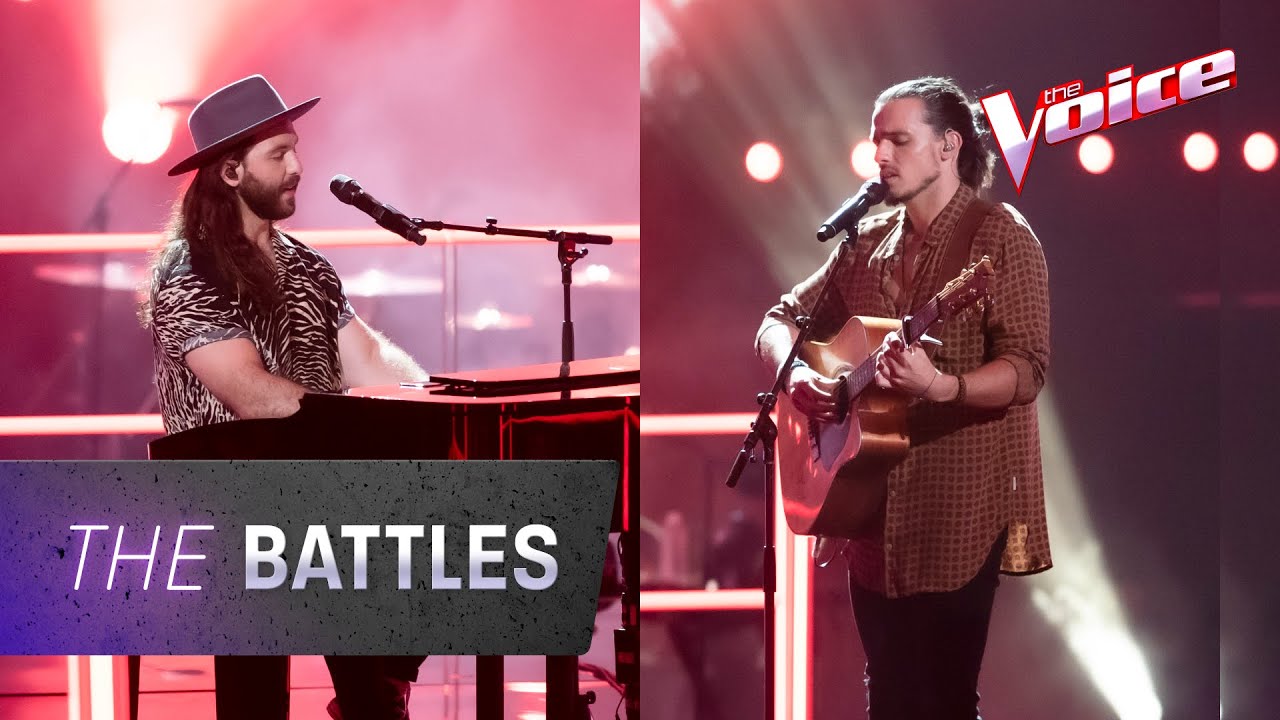 “Phenomenal! Amazing Artistry and what a range” – Delta Goodrem

“So Dynamic” and “Such an elegant voice. Nothing like I’ve ever heard” – Kelly Rowland.