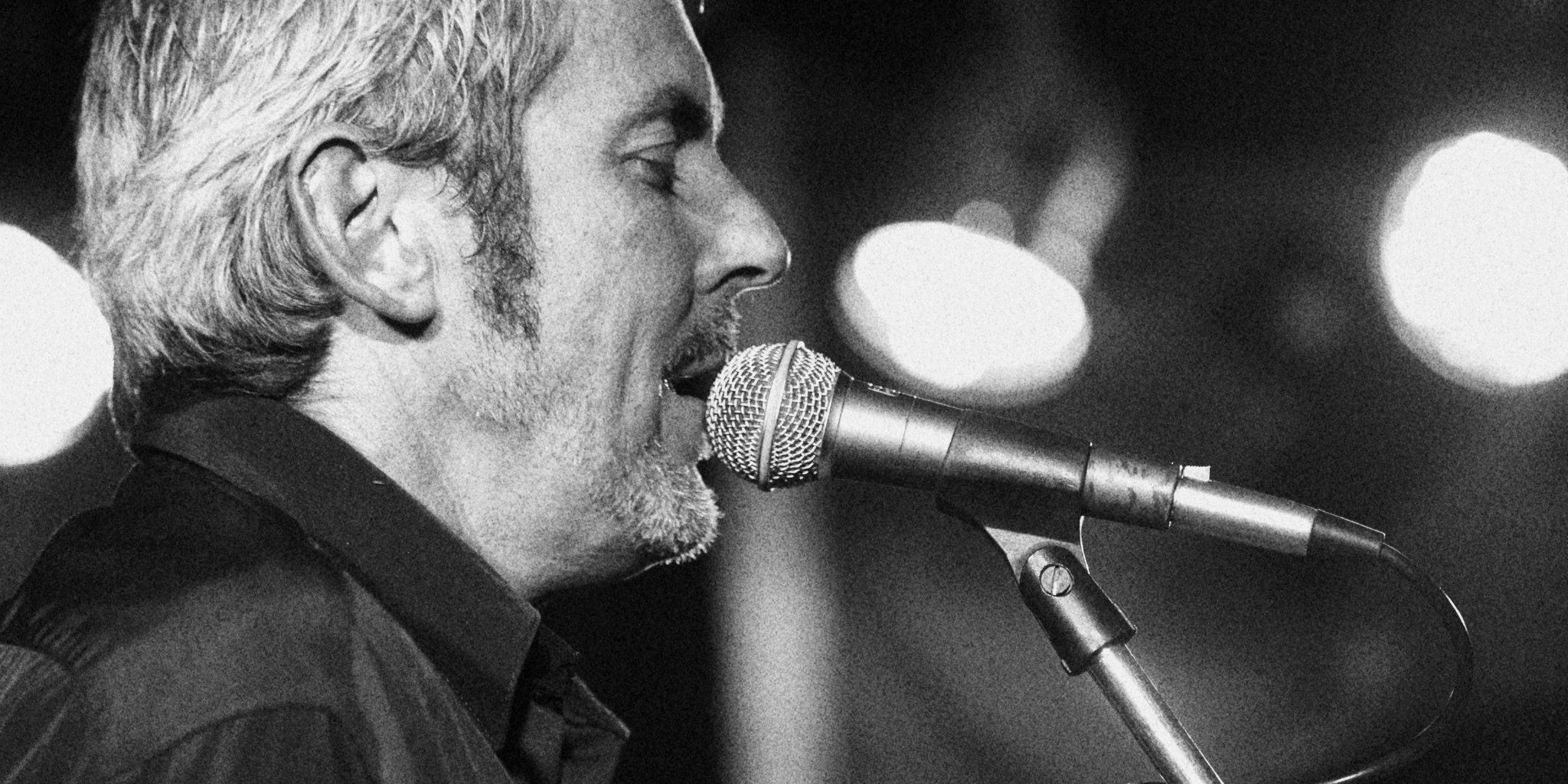 Russell Stuart is a talented singer guitarist with over 15 years of experience performing live music at Adelaide Hotels, Clubs, wineries, corporate events, and weddings. He has also worked as a vocalist for channel 10. The singer guitarist has a rare talent as a vocalist for tastefully producing the voices of various artists, creating a genuine quality sound that surprises and satisfies audiences wherever he plays. Russell Stuart also performs regularly in his Duo “Wire and Wood” with renowned Adelaide Guitarist George Grifsas. Russell’s musical versatility can also be appreciated when he performs as the front man, singer/guitarist for Adelaide’s popular, funky swinging rhythm and blues band “The Harmonics”. Russell was nominated as Best Blues Vocalist for the SA Roots and Blues Awards 2012.

As a soloist Russell prefers a laid back approach and is well known for his soulful renditions of songs from artists such as Eric Clapton, Bob Dylan, JJ Cale, David Gray, Neil Young, Jack Johnson, Ben Harper, Ray Lamontagne and even Nora Jones to name a few. A seasoned musician, Russell is particularly skilled at reading an Audience and is always ready to take the tempo up a notch or two, digging into a vast repertoire of songs spanning the past 50 years to present day. 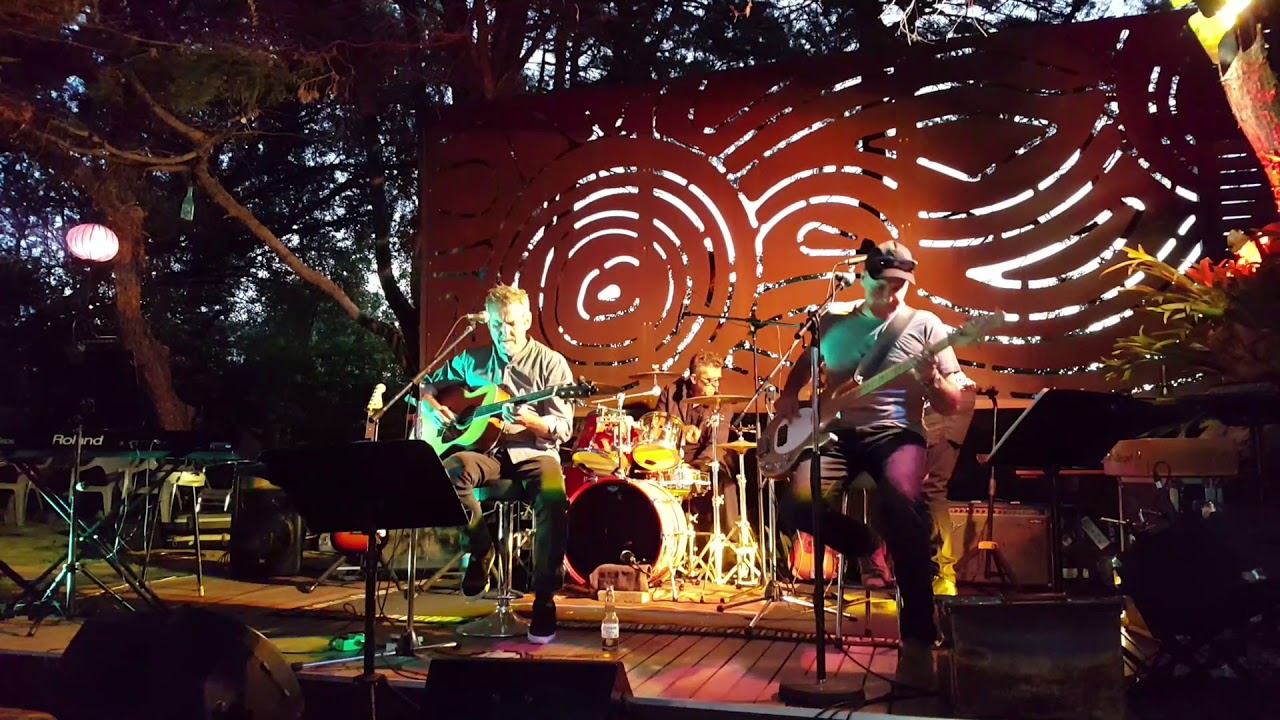 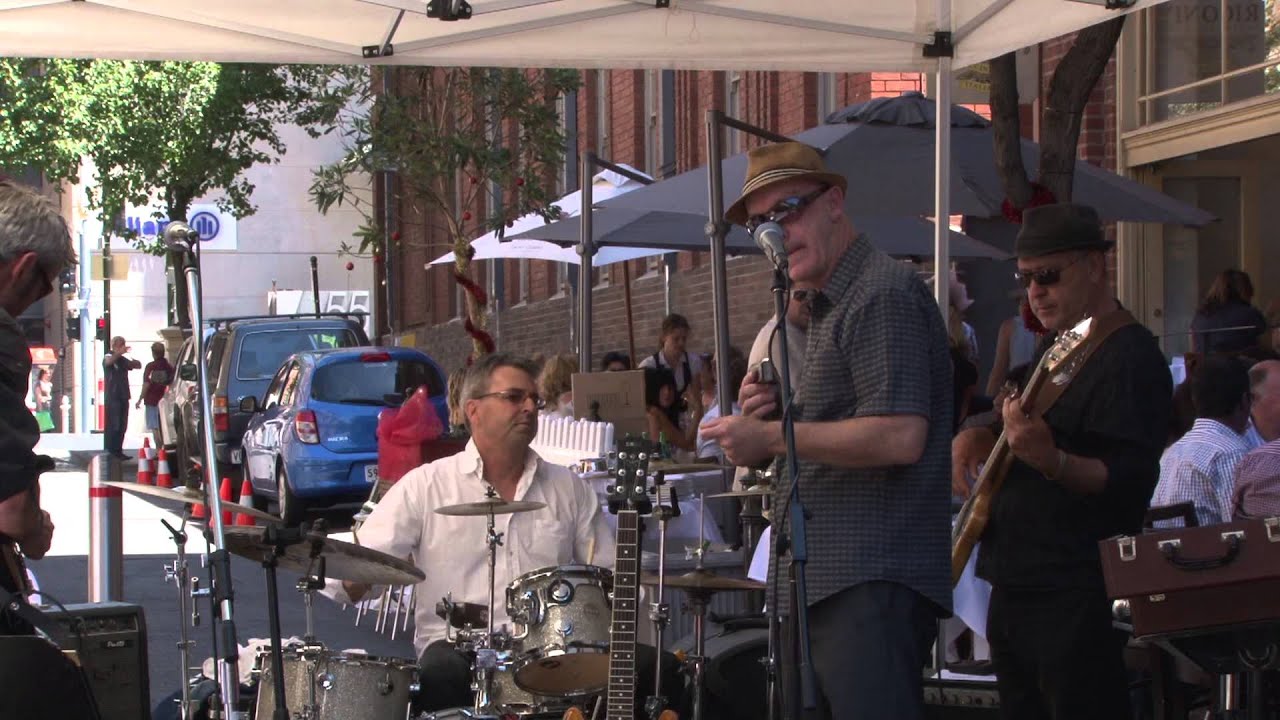 I can’t praise high enough for Russell’s musical talent and for his band members. His music takes me on a journey, and beyond! – Jules Kelty, Malvern, Adelaide