Whether it’s a string quartet version of “Can’t Help Falling In Love”, a Chapman Stick arrangement of original compositions, or a piano rendition of “Rolling In The Deep”, we’ve got you covered! 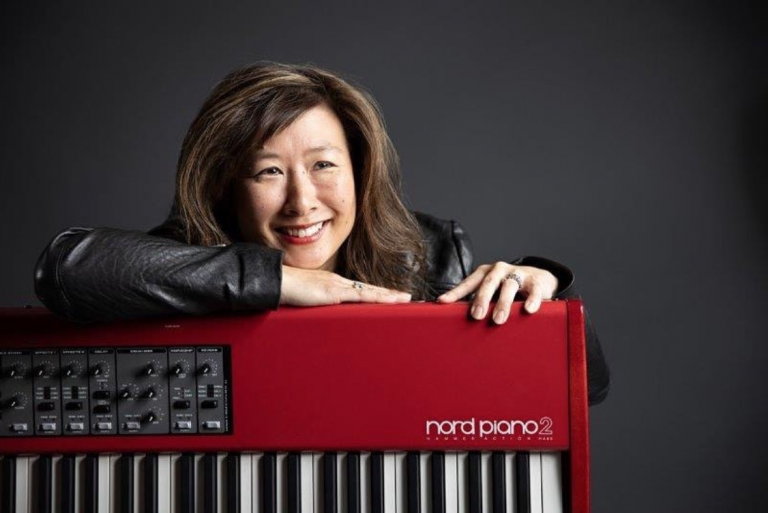 An accomplished singer and pianist, Jacqui Lim has performed at numerous events, including those for the National Basketball League, the Australian Football League, Carols by Candlelight, The Adelaide Fringe Festival, the Adelaide Cup and ABC Radio. Jacqui sings and plays a wide variety of popular music, her extensive repertoire including songs by artists such as Adele, Crowded House, Robbie Williams, Kings of Leon, Vance Joy and Alicia Keys. 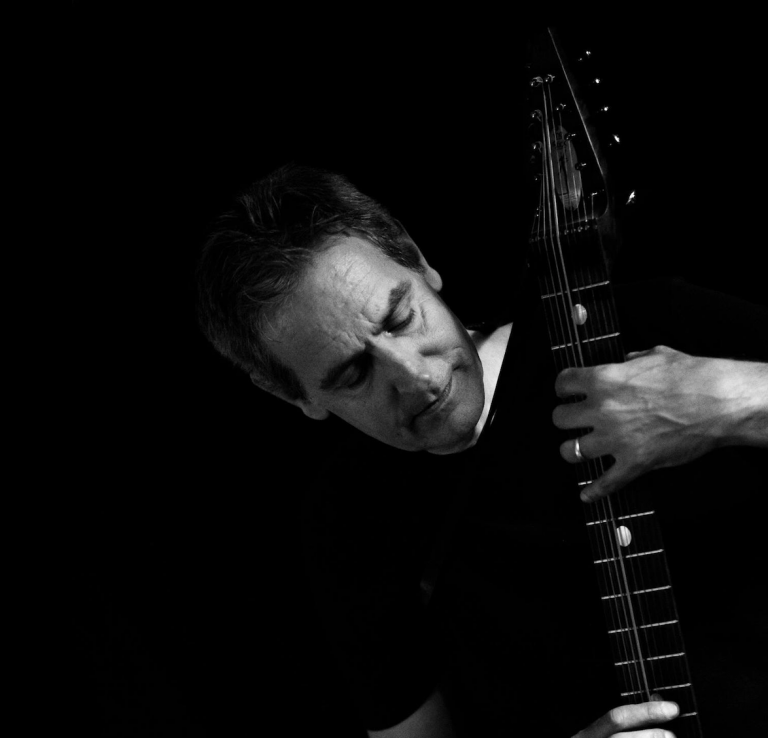 Swedish-born Andy Salvanos is a recording artist based in Australia. His music is noted for its organic sound and fluid melodies played on the 10-string Chapman Stick, an unusual instrument that blends elements of guitar and tuned percussion. Having built a loyal fan base as a street musician, Andy is also a respected solo performer at music festivals and events throughout Australia. 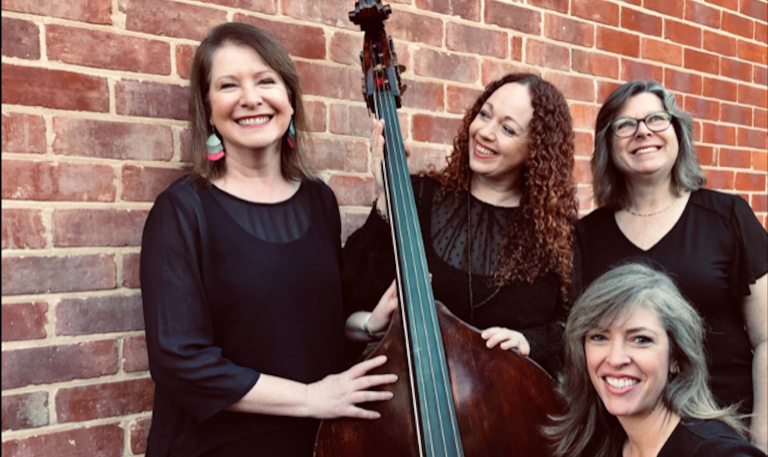 The Strung Out Mamas

For more than 3 decades members of The Strung out Mamas have been performing together. Their repertoire includes all of our classical favourites, as well as gypsy, folk and pop music. They are a regular act at the Adelaide Fringe, often performing alongside The Bald Eagles. 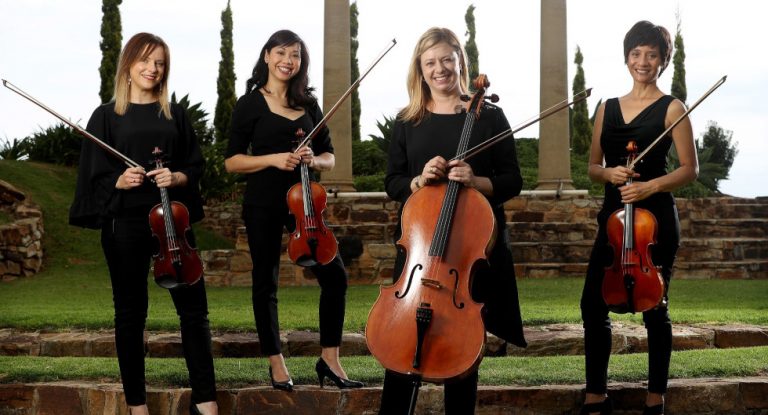