With inspirations ranging from Jeff Buckley, Bob Dylan, and Bill withers, to James Brown, the Rolling Stones and INXS, Award winning singer/songwriter Dieter Horvat’s shows are as full of humour and energy as they are with thoughtful introspection.

Starting a career in music as a drunken fluke, Dieter’s first full shows were on tour opening for Victorian folk artist James MCQ in 2018. In dire straits he learned to busk, and where is best to discretely pitch a tent and avoid trouble.

Following a return to Adelaide, and return to full health after surviving a near-fatal hospitalisation in a car accident, Dieter would become a regular playing musician around the City, releasing songs that would earn him SCALA’s Festival of original music’s best song award, and place him as a finalist for the South Australian Music Awards’ best blues and roots Artist. Recently, he has been picked up as the lead singer for the new rock/soul Project, “SuperGrüüp”, charted to release a debut single in the next few months 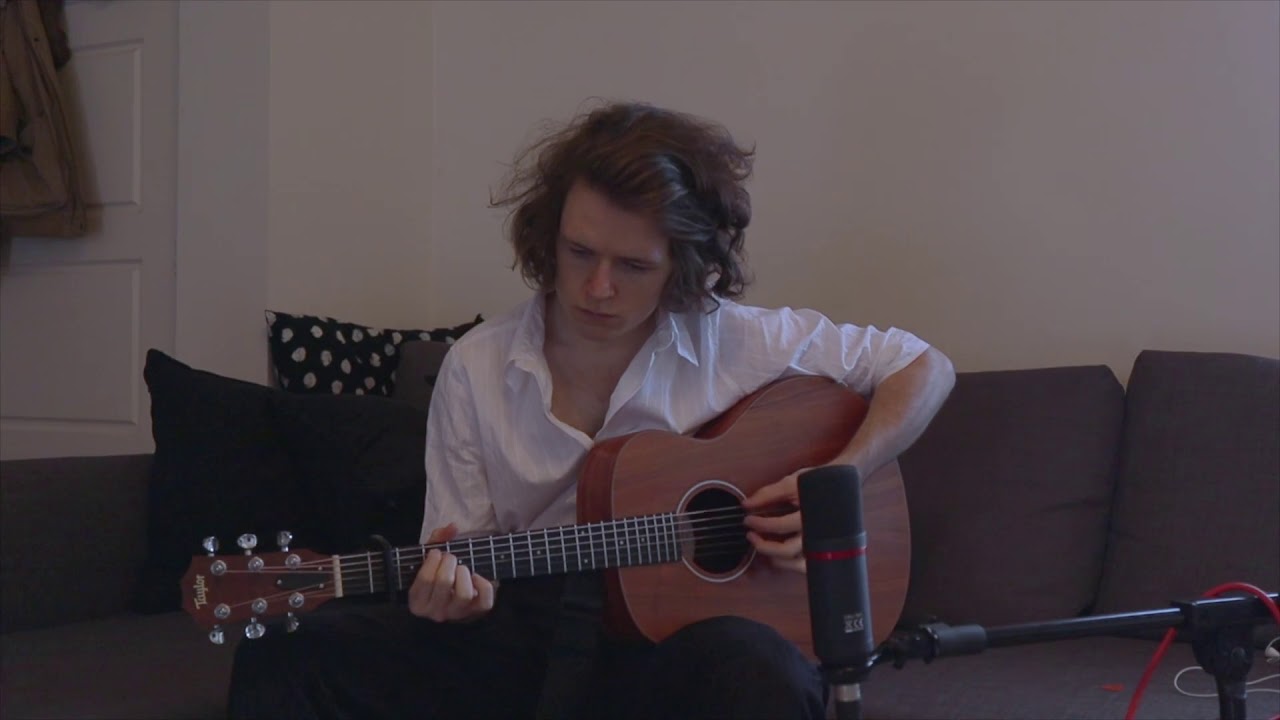 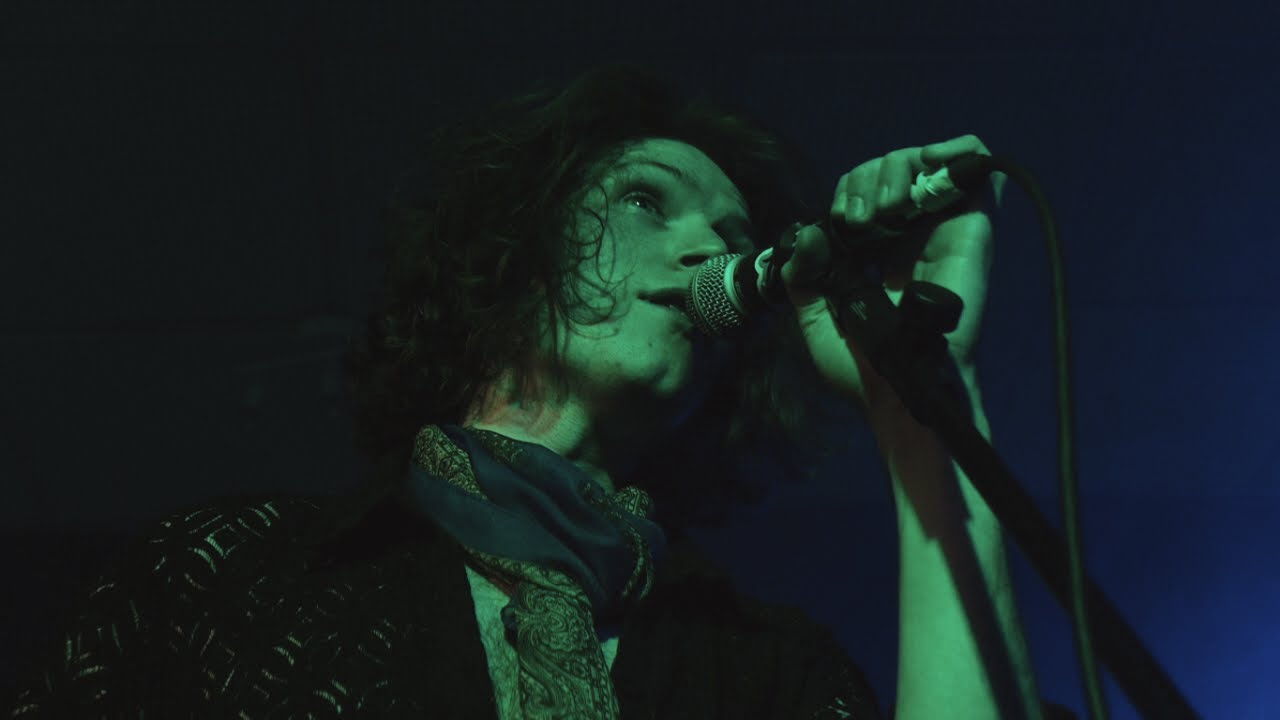