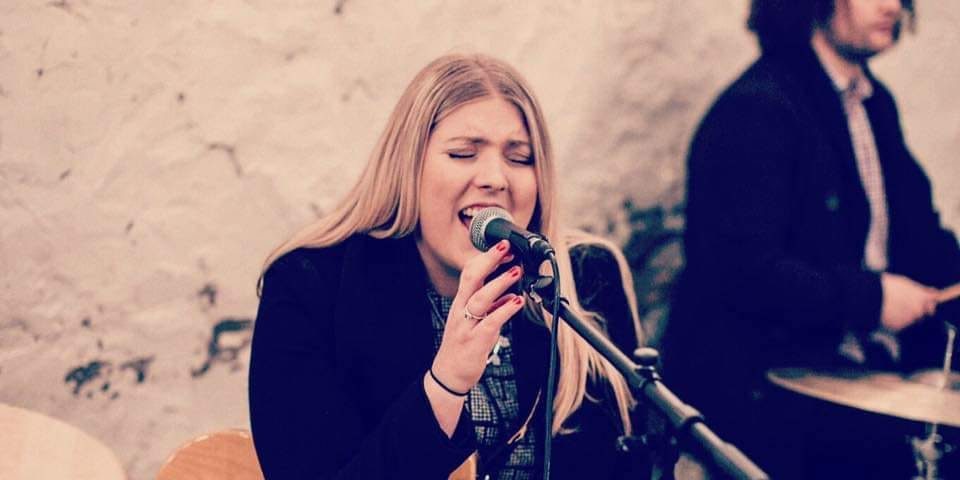 Over the past decade, singer/songwriter Gabrielle Hyde has been a familiar fixture in the Adelaide music scene. You may catch her entertaining a rowdy pub crowd with her genre-traversing cover sets, playing her introspective folky originals at a festival, or sitting on the front porch at a house party leading everyone in singalongs of forgotten 90s hits. She has shared the bill with the likes of Diesel, Noiseworks, Donovan Frankenreiter, Mia Dyson, Owl Eyes, Mahalia Barnes, and Phil Jamieson, and has even made a highly viewed appearance on Triple J’s “Like A Version” alongside rapper Allday.

While listening to her dynamic vocals over her addictively percussive guitar style, you’re just as likely to hear influences from Destiny’s Child to the Doobie Brothers, or from The Beatles to Kate Bush. Wherever you may find her, you’re in for a great night with Gabrielle Hyde. 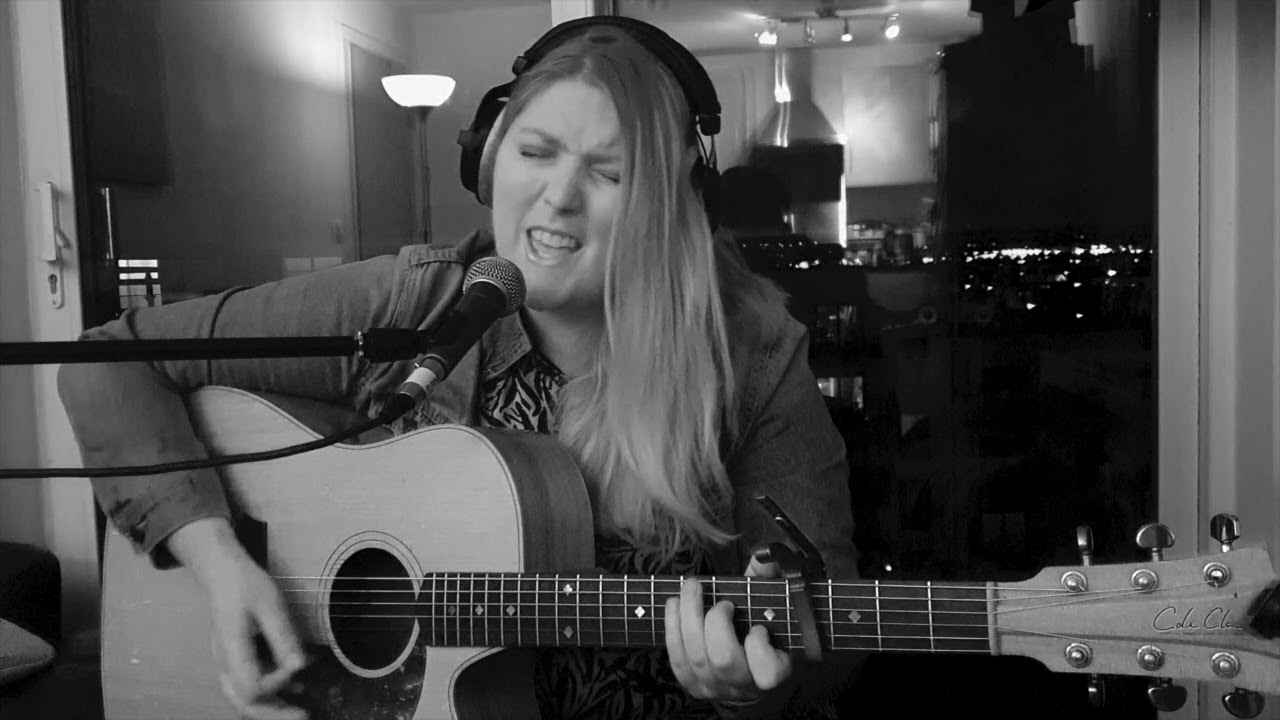 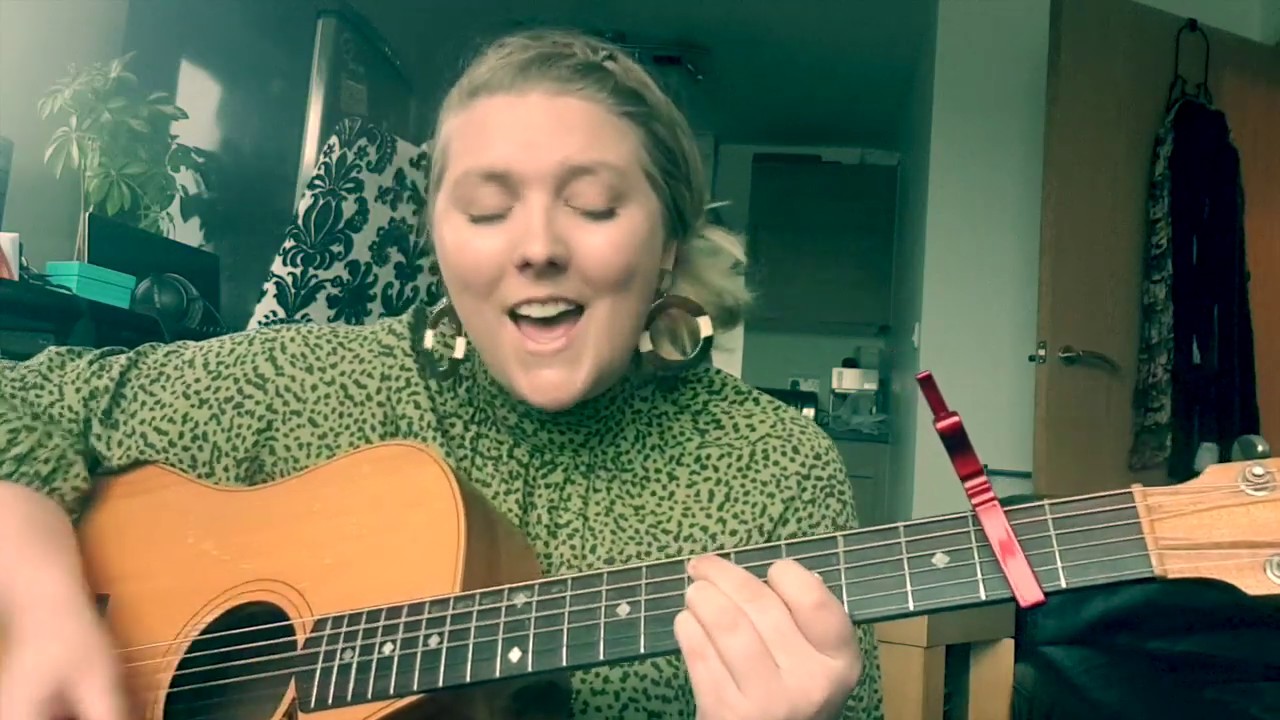 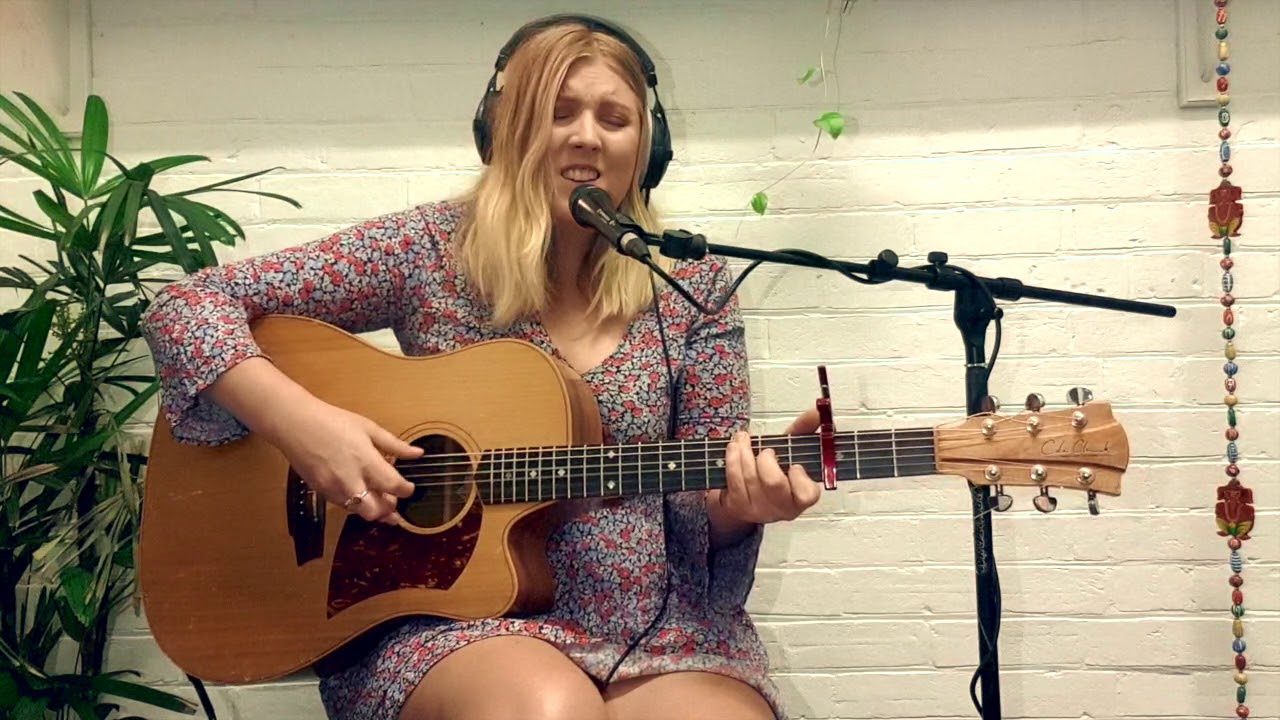