Lucas Day grew up in the southern suburbs of Adelaide, cutting his musical teeth singing covers to half-cut punters in front bars across the pubs of South Australia. After turning to songwriting, his personal journal became a collection of lyrics, and his guitar became a tool to learn about heartache, self discovery and helpless optimism.

In his first release, Knots EP, listeners were introduced to Lucas’s lyrical language and his groovy acoustic blues riffs with four home recorded tracks – a raw and honest peek into the start of his artistic journey. Playing live, his multi limbed skills with footdrums, live-looping and singer/songwriter flair takes one man band to a whole new meaning.

Lucas Day was entertaining on the high seas as a cruise ship musician until the pandemic struck. Then forced to tackle the dreaded long distance relationship with his American partner, Lucas dealt with his emotions in the usual way; tucked away in his parents’ shed with a guitar and notepad. What emerged was a two-track single exploring devotion during separation and the paradoxical nostalgia for his future reunion.

“The plane ride home ain’t any easier, but I know that we’re gonna be okay…” is the opening line to the groovy title track End Of The Day – a bluesy outburst of love and longing.

In the second track, Between Us, Lucas trades his electric guitar for an acoustic and looks to the future, convincing those who need to hear it that love will find a way.

“These tunes helped me through some lonely nights and now when I hear them, they fill me with a strong sense of optimism and pride.” says Lucas.

He continues “This was my first time fleshing out my tracks in the studio. It’s amazing how the songs grow during the recording and mixing process. Lewis did a great job at capturing the sound and vision I had…”

Recorded with Lewis at Wundenberg Studios in West Thebarton, Lucas’s first studio single will be available Friday 2nd October on all major streaming platforms and celebrated with a launch show at The Marion Hotel at 5pm on 2nd October. 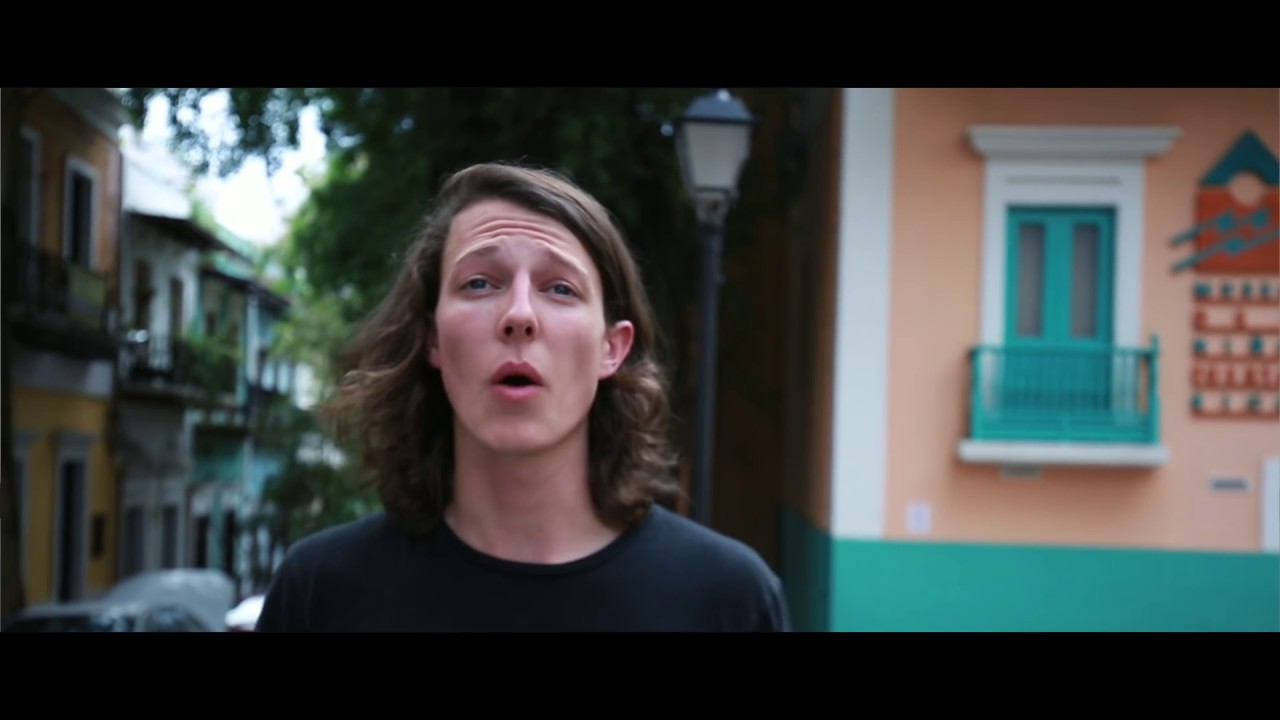 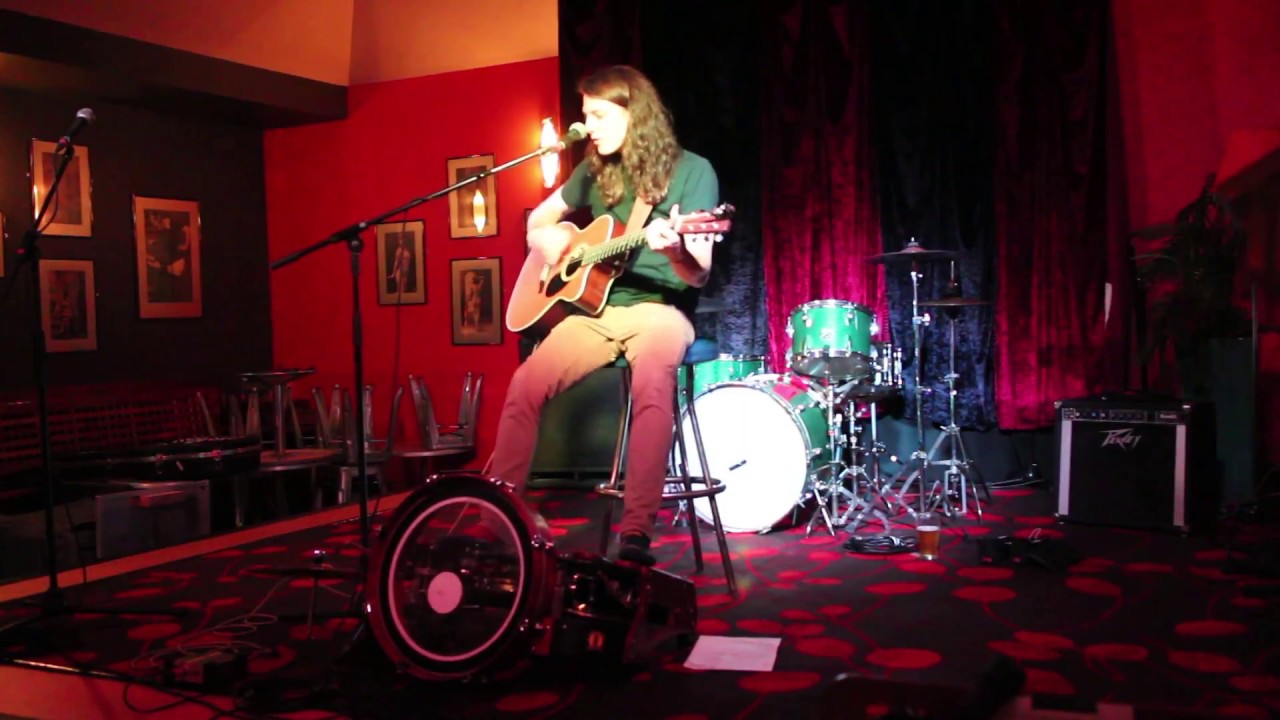 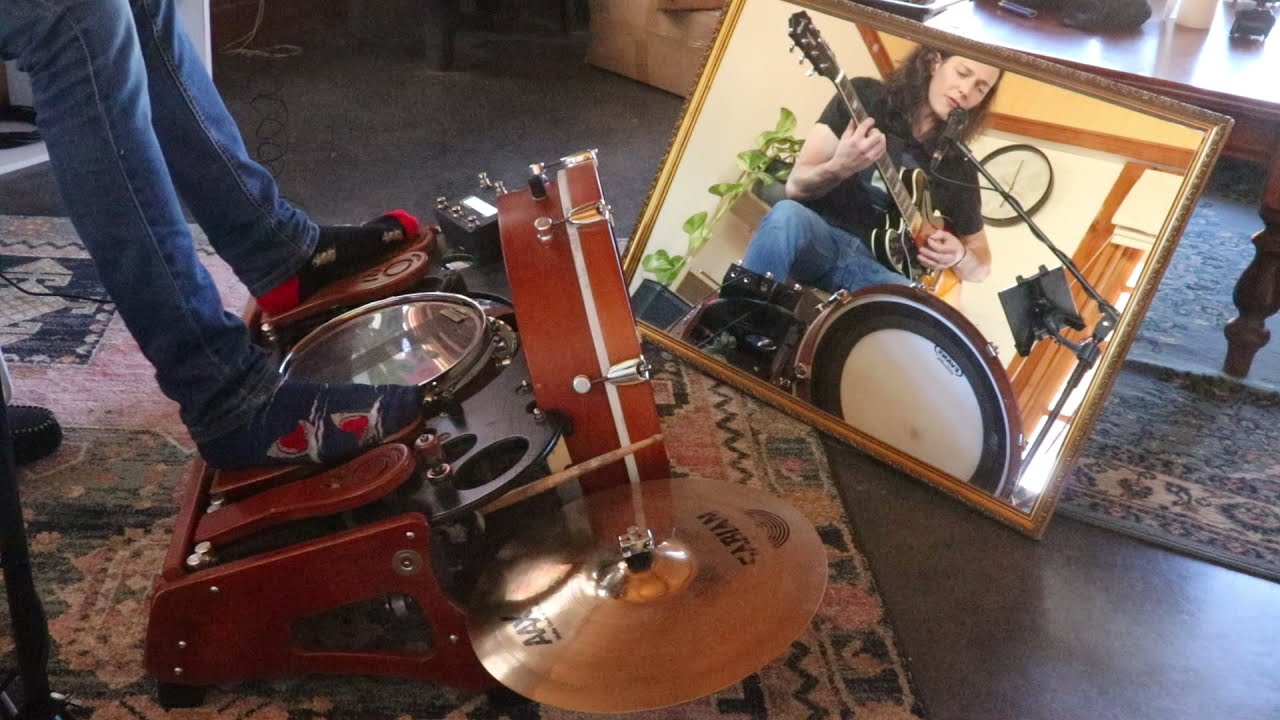 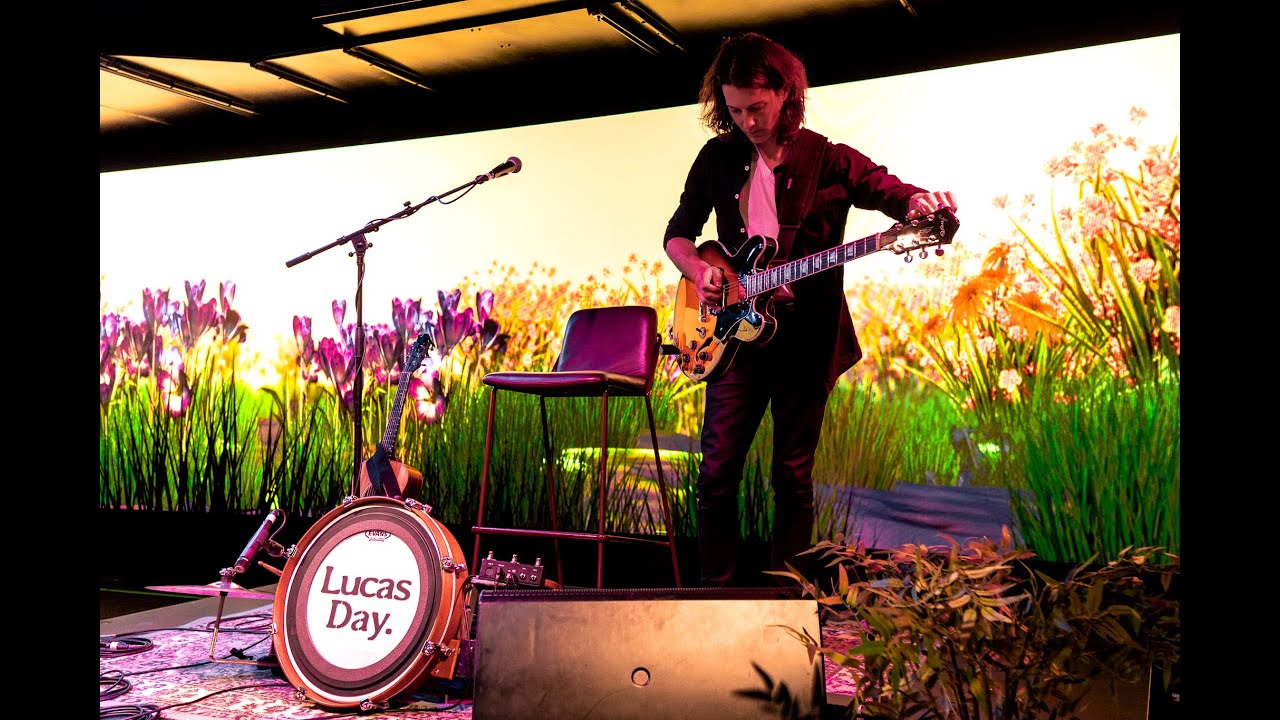